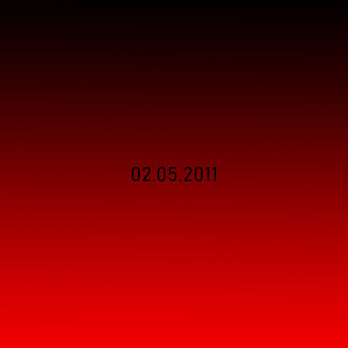 M4B Radio owner JessieLou's latest single, "02.05.2011", was premiered tonight before 20Hitz. It's the lead single from her second album, "Love Is Blind", which comes out April 29th. The song will be in hourly rotation all week on the station.
"It’s a concept album that tells a story about a girl who spends five years feeling trapped in an emotionally abusive relationship – it’s actually autobiographical because it’s about my own personal experience with that, and this song was written about what I referred to as “the day I went mad”, when I finally went off on my now ex for all the times he brought down my looks and personality. This really should have been the last song on the album, but unfortunately that's not how life turned out!"
You can listen to the song here:
Posted by jessielou910 at 9:00 PM